During your stay with us there is many places to visit, below are just a few which might be of interest to you.

The real lost city under the sea, once a huge thriving city it is now but a village with its own museum to tell the tale, why not wander along the cliffs through the ruins of the monastery, watch the fishermen land their catch and then take a relaxing pleasant lunch on the seafront.

If bird-watching has ever appealed to you then there is no better spot in Europe and that’s official according to the RSPB. One of the few places to spot breeding Bitterns in the UK and with more than a 100 wild bird species here at anyone time, there is enough to entertain young and old alike. Bill Oddie is a regular here for those of us old enough to remember the goodies.

Much acclaimed, postcard picture perfect, with its host of art shops and high end clothes shops, this small Suffolk seaside town boasts to be the birthplace of Benjamin Britten.
Snape mudding holds the annual Aldeburgh festival. There is also the old brick dock with its waterway hosting the Yacht club sitting along side the Martello tower. Fisherman pulling their daily catch daily to the beach with some of the fish making its way to the local fish and chip shops (some of the best in Suffolk).

What a curious yet charming place, with its mere for hours of boating and extensive walks or its strangely named house in the clouds. It is definitely worth an hour or two to spend wandering around.

Very picturesque village set on the coast with its very own lively and traditional pier, rows of old fashioned gaming machines in the arcades, a bingo hall and boating lake and of course candy floss, it’s a real nostalgia trip. Alternatively, you can wonder into the town, with its boutique shops there is something of interest for all. My personal favorite is the Adnams shop, with its wide selection of beers, wines and spirits to kitchen utensils and books, I for one could spend a small fortune in there.
Once you have dragged yourself away from the high street, you make your way through the golf course and you will find yourself at the river. Again well worth walking along, you can find chandlers and yacht builders working along side old fishing vessels who sell their catches along the river. At the far end you will find a lifeboat station with a small museum. There are still ferrymen who will for a small fee row you over to Walberswick.

Another charming seaside town and has world wide recognition as being the hometown of the world crab catching championship – not many can make such a boast! Armed with a bucket a net and no more than a few fish heads a length of nylon rope, we have know even the boyish of children and men to become entertained for hours for this king of sport. Of course it has many other things going for it with its tearooms and boutique shops, but I think you will agree it’s hard to see beyond the sport of crabbing.

The ancient market town of Framlingham is nestled in the Suffolk countryside and a firm favourite with visitors and locals alike. Indeed, in 2006 it was voted ‘the best place to live in the country’ by Country Life magazine.
Fram is the perfect town for a stroll, shop and glimpse of history – there’s even a Town Trail marking all the primary sites of historic interest. Market Hill is the Town’s centre and still hosts markets on Saturday and Tuesday offering great local produce together with trinkets and collectibles. There are excellent shops too, for gifts, food, fashions and antiques and a mouth-watering selection of cafés, tea shops, pubs and restaurants.
A short walk from Market Hill takes you to Framlingham Castle, once the home of Mary Tudor and the place where she waited to hear if it would be she or Lady Jane Grey who would be crowned queen. Today, the 12th century curtain-wall structure remains, giving visitors the chance to walk around the castle walls for magnificent views of the surrounding town and countryside. Look out of music and theatre events in the grounds of the castle too.
Surrounding the Castle is The Mere, a natural haven full of wildlife and popular with walkers, where dogs are allowed. The Mere is property of the Suffolk Wildlife Trust and contains over 290 species of plants and 80 species of birds. It lives up to its name, though – Mere means ‘lake’ – so remember your wellies if you’re going to walk its banks during winter months.
While in Framlingham be sure to take a short trip to Shawsgate Vineyard where you can explore twenty acres of vineyard, taste award-winning wines and experience why English wines are getting so much praise.

Nestled on the banks of the river Deben the historical market town is renowned for its sailing, riverside walks, independent shops and theater. A stroll up market hill will entice you into its bookshops, antique shops and collectables.
As the sunsets then why not walk down to the riverside, where once over the station bridge you will be taken in by its tranquility. With only the odd burbling boat noise, or wild life squawk to raise you.
Standing proudly on the river is the old Tide Mill, one of the oldest in England, much painted and photographed, its has inspired thousands over the decades.
Nearby is Sutton Hoo with the incredible stories of Saxon ship burials and its award winning Saxon exhibitions, it boasts a full size reconstruction of a Saxon burial chamber. Alternatively a simple walk around the gardens of Miss Pattys Edwardian home can be equally breath taking. with its seasonal colours and landscaping.

Framlingham Castle is a magnificent 12th century fortress with a long and colourful past, which makes a fascinating family day out in Suffolk. The castle was once the refuge of Mary Tudor before she became Queen in 1553 and visitors can now explore over 800 years of life at Framlingham Castle in the ‘From Powerhouse to Poorhouse’ exhibition.
Embark on a self-guided journey of discovery with our themed trails and lively audio tour, and explore the Mere and the wall-walk with its spectacular views over the surrounding landscape. Younger audiences will enjoy a variety of themed games and interactive.

The mainly 14th century remains of an abbey of Premonstratensian canons. Among Suffolk’s most impressive monastic ruins, with some spectacular architectural features.

Visit us and discover the Anglo-Saxon burial mounds within the royal cemetery at Sutton Hoo. Learn about the discovery of these ancient monuments and the impact they’ve had on understanding our ancestors. 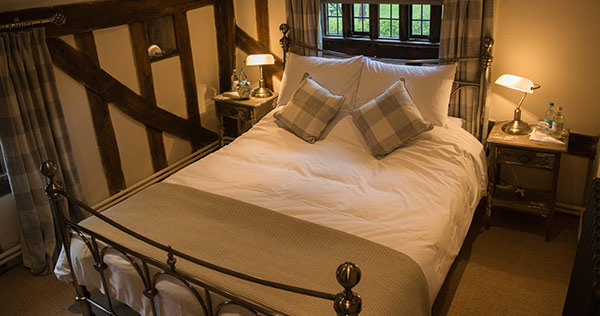 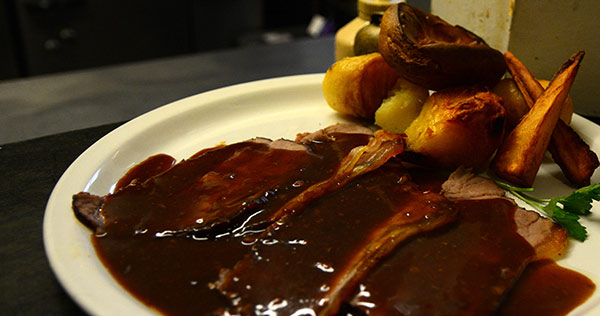 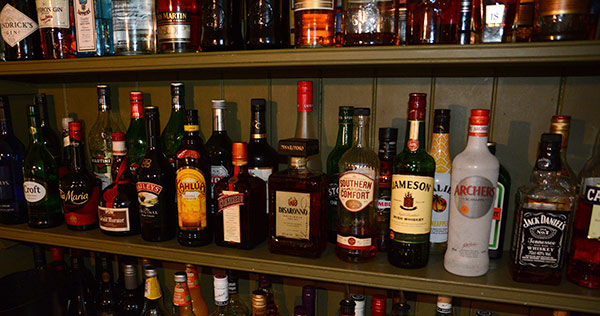